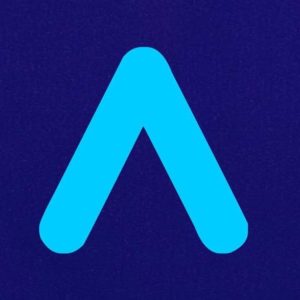 Chelete – Gazza ft. Busiswa & DJ Tira (Shakoma Mashup), is an organic masterpiece and a true testament to a sound that is uniquely South African. We delivering the vibes and echoes of sounds of Music needed