DJ Wazzza – Vibe With It EP 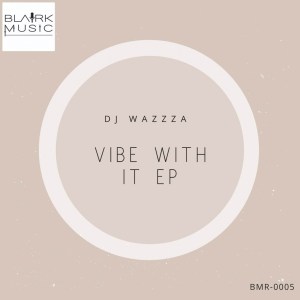 DJ Wazzza – Vibe With It