Ultra Deep – Get It On 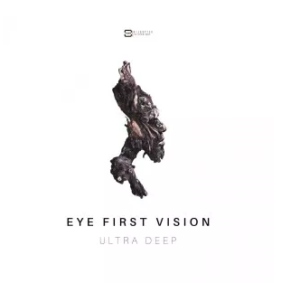 Ultra Deep – Get It On Come Alive. Here is a new release from Frank Casino called Come Alive.