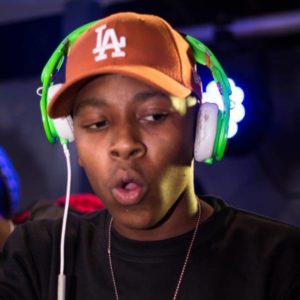 Vigro Deep & Pablo Le Bee – Heartless Intentions, is an organic masterpiece and a true testament to a sound that is uniquely South African. We delivering the vibes and echoes of sounds of Music needed